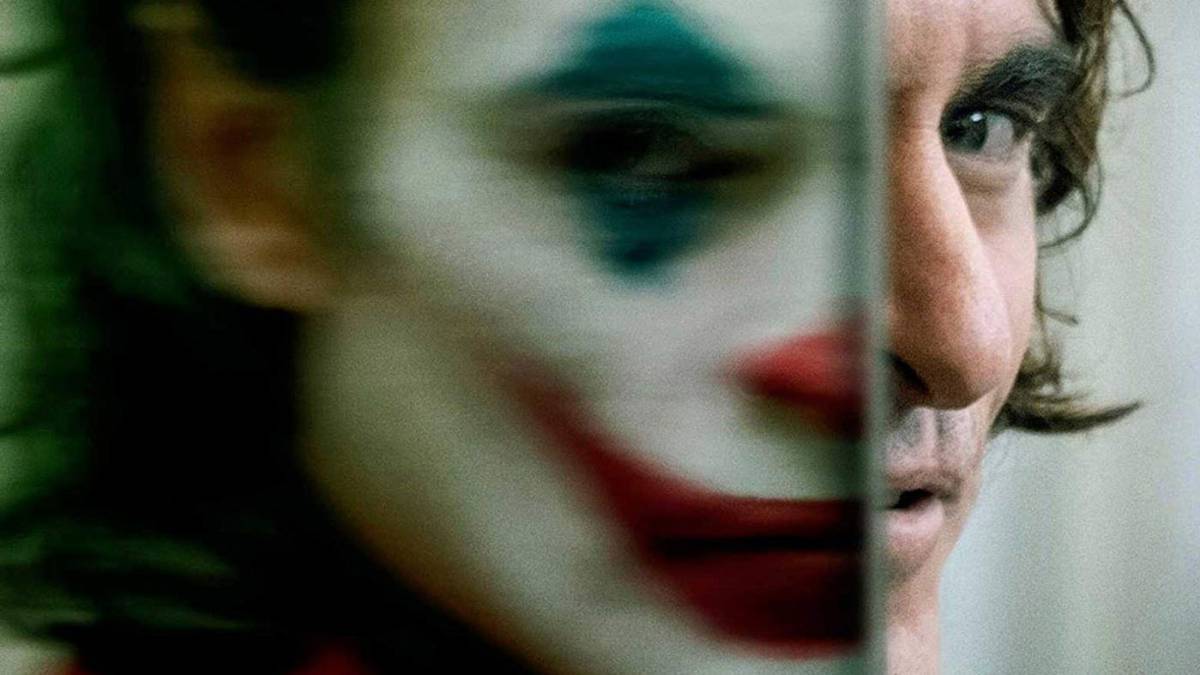 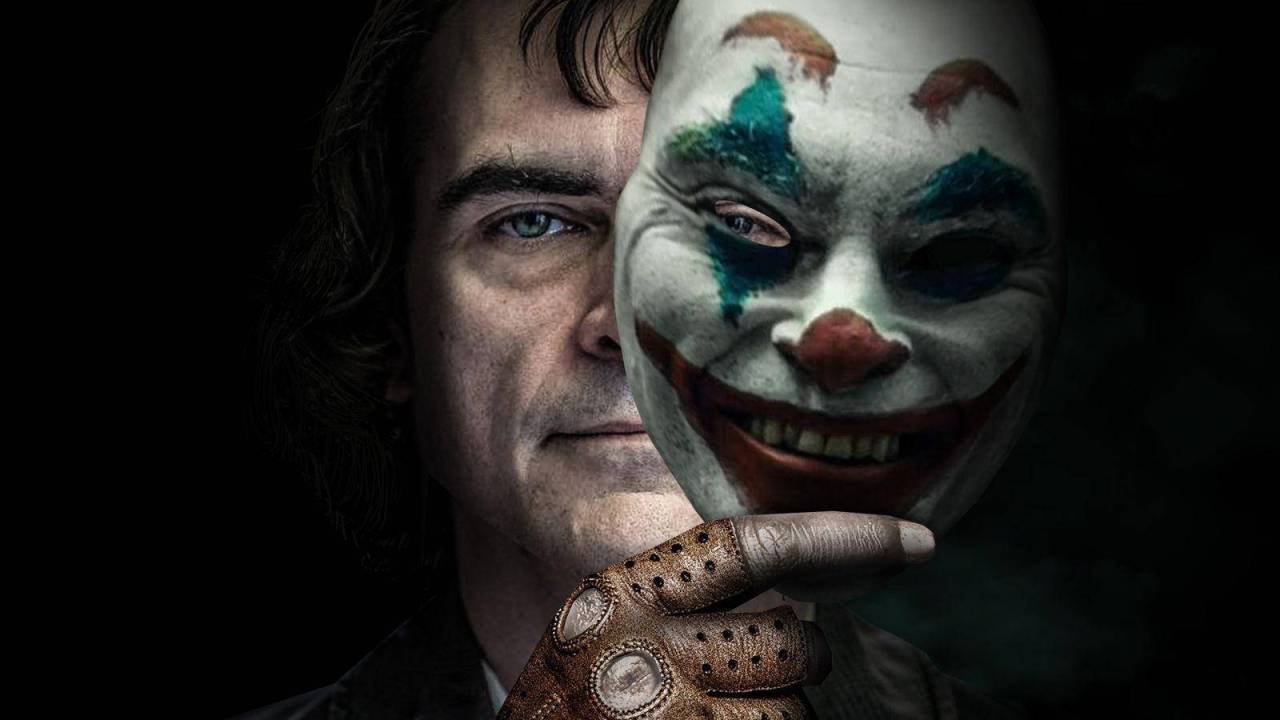 Todd Phillips crafts an audacious & compelling portrait of the disintegration of a man full of ennui, driven to unthinkable extremes, with inspiration from classics like ‘Taxi Driver’, both featuring men whose mental instability drove them to ambiguous extremes. #Joker #Venezia76

I can’t quite believe how good Joker is. It’s a masterpiece. Funny, dark, beautiful, full of rage, and really fucking cool. Joaquin Phoenix is masterful and every shot is sublime. #Venezia76

#Joker is a masterpiece. It's FUCKED UP. This film is sinister and uncomfortable in the best way; I'm actually just shocked it exists… This is a DC film. And it is DARK AND DISTURBING. I am in pure awe and I'm actually delirious. I was not at all expecting that… #Venezia76 pic.twitter.com/tFFVGR2Alh